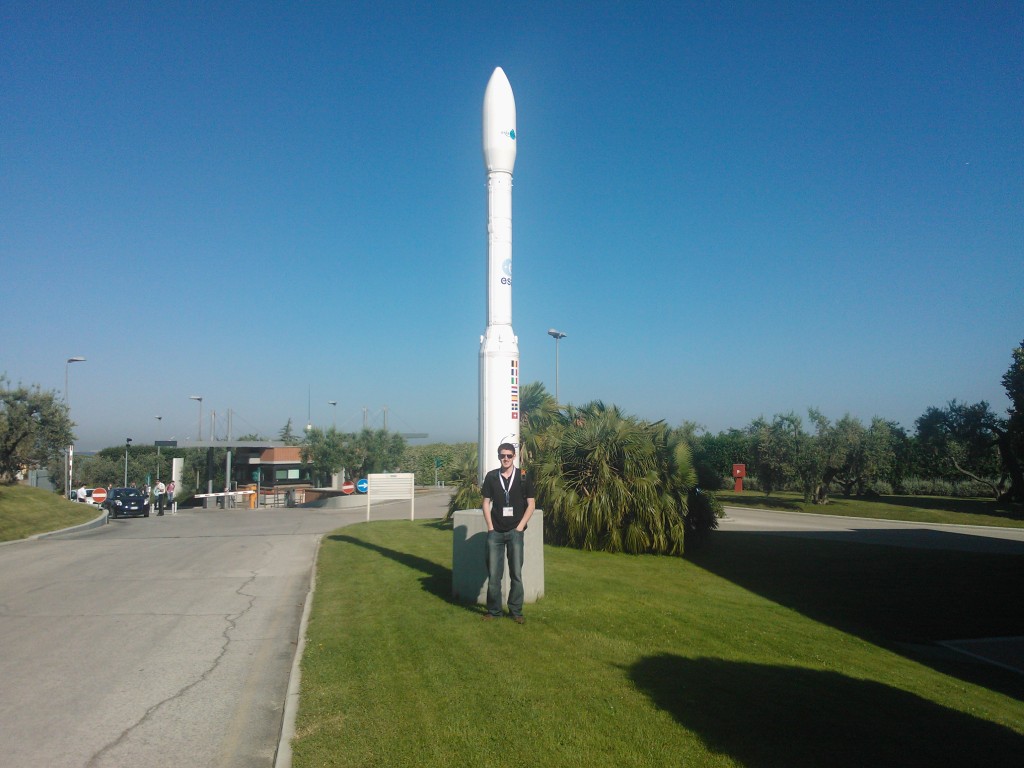 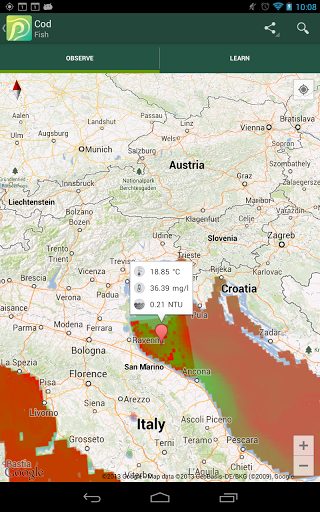 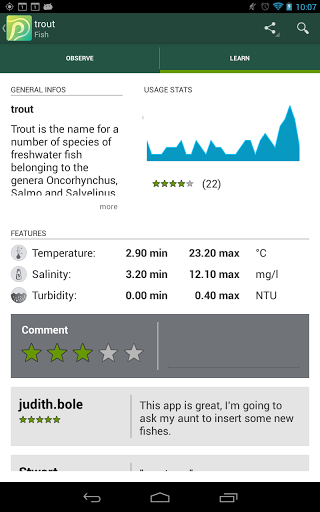 This day two years ago I released my very first game and i’m quite happy to that two years on it still manages to rake a good amount of downloads and sales. 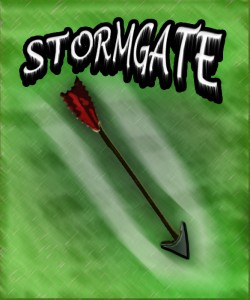 Which Is why I have decided to release it on windows phone. I have learned a lot during the past two years and It will be noticeable in StormGate for windows phone. The new version was completely rebuilt from scratch, I wanted to build something that would be extremely expandable, so that it will be very easy to update in the future if becomes popular.

Windows Phone – The way it is meant to be played

StormGate on a mobile device just feels more natural, the games is seamless with touch and gesture controls. It allows you to jump quickly in the game and manage your town on the fly.

I Managed to find some time to update paddler log. I haven’t updated it in a while and I had been busy working on Stormgate mobile in my free time but I decided to take a break from it and work on paddlers log, which is gaining in popularity.

The feedback system has been very useful and I appreciate greatly the messages you submit. I have added your most requested features imperial units and editing (sorry that should I have been in from the start but it is now).

As I’m usually always busy, once I manage to find some free time I will able adding a lot more useful exciting features. Here are just some of the new features planned.

My plan is to hopefully get it completely ported over so that it’s the exact same quality as the Xbox version. 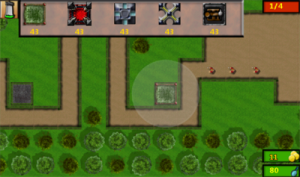 Just some of the New features

So I recently manged to very luckily win a new Nokia Lumia 800 in a competition. I have been playing about with it quite a bit .I’m really impressed how easy it is to quickly make stuff for it. 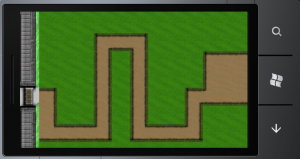 I do plan on bringing my Paddler Log app to that sometime (I will still be working on the android version however).

I created this application a while ago as something that I would personally find useful and I decided to release it on the android market to see if any one else might find it helpfull. From the usage figures people appeared to have found it useful and the amount of users has been increasing pretty much at a constant pace . So I decided to finally update it and I spent alot of time making an interface thats alot more cleaner and quicker to use than the original. 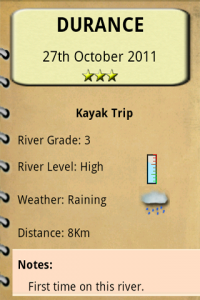 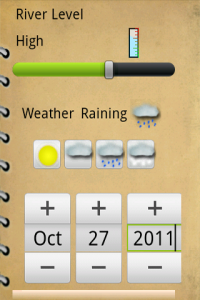 This app will allow you to keep to track of every river trip you go on , as well as allowing you to keep information of the rivers you have been on.
It’s very quick and easy to use  ,it is designed it to be effortless .
It will also allow you to view a summary of your kayaking adventures displaying information such as total distance paddled etc.

Some Future Plans for this

Zodolex has been updated with 10 new levels.

So start setting those scores for the new online scoreboard , which is coming soon.

I updated ZodoLex to have better support for different screen sizes. I also updated the graphics and hard mode now has different sized dots to reduce screen clutter. 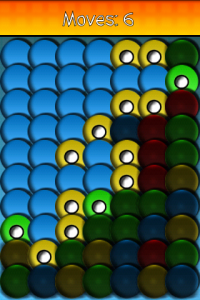 I decided to dabble in the world of android apps and with my new developer account I have just published a fun addicting puzzle game called ZodoLex. Which you should check out because it is Free. 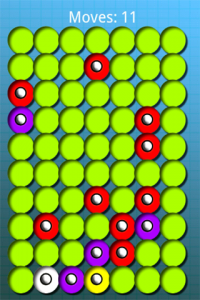