Last Thursday I touched down at San Francisco International airport. The reason for this is because of a scheme called the Silicon Valley Internship Programme. The programme’s goal is to get recent computer science graduates from the UK into jobs in start-ups in Silicon Valley. I managed to nab a position in a conferencing company based in the heart of San Francisco called LoopUp. The founder of the SVIP also happens to be the founder and Co-CEO of LoopUp as well. 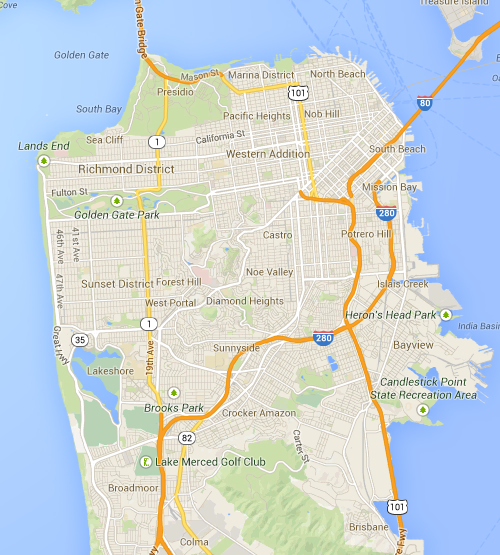 The first thing to notice after coming out of the airport was the temperature, it is definitely a significant change from the cold lands of Scotland. However there was a strange fog that was lurking around the area but it went away after time. The re-appeared a few times. 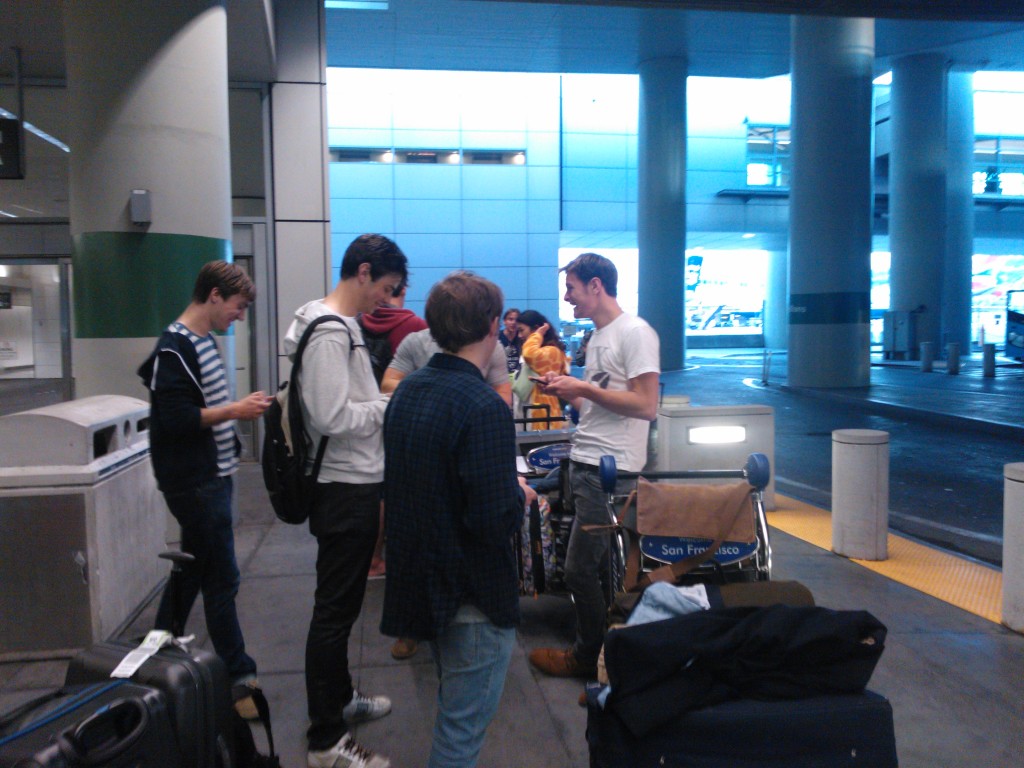 Once the interns were through border control and had our bags we all headed off to the “Hacker House” which is basically a glorified hostel for people working in tech. The place seems quite nice and it is a great way to get to know the other interns. Just don’t expect to being living comfortably there however. The place has its great advantages but also its many disadvantages.

Once all the guys were settled into the Hacker house the whole SVIP group then headed out to the local burrito place. At the place I got the medium burrito, which was absolutely massive. I knew American portions were big but I still was not expecting that.

The next day was a lot more exciting, the group went to the LoopUp office were SVIP is based and got to meet the Programme founder Mike Hughes, who then gave us a nice introduction to the programme and told us what the programme had planned for us lucky interns over the course of the year. There was also some boring paper work as well…

After Lunch at this really nice Italian restaurant we went to a San Francisco based manufacturing start up called Rick Shaw bags. There we got to meet Mark Dwight the founder and CEO of Rick Shaw, he was a really cool guy, really optimistic. Mark gave us a tour of his factory which is based in quite a nice area of San Francisco. We also got to at the endof the tour/talk design our very own personalized SVIP zero bags, which we will receive in a few weeks’ time. (Don’t worry I’ll put a picture up once I get it). Overall it was a great experience, personally I think it was a bit more exciting getting a tour of a manufacturing facility rather than an office. That might be however that one of my interests is combing technology with physical products/objects. (See honours project, previous job). 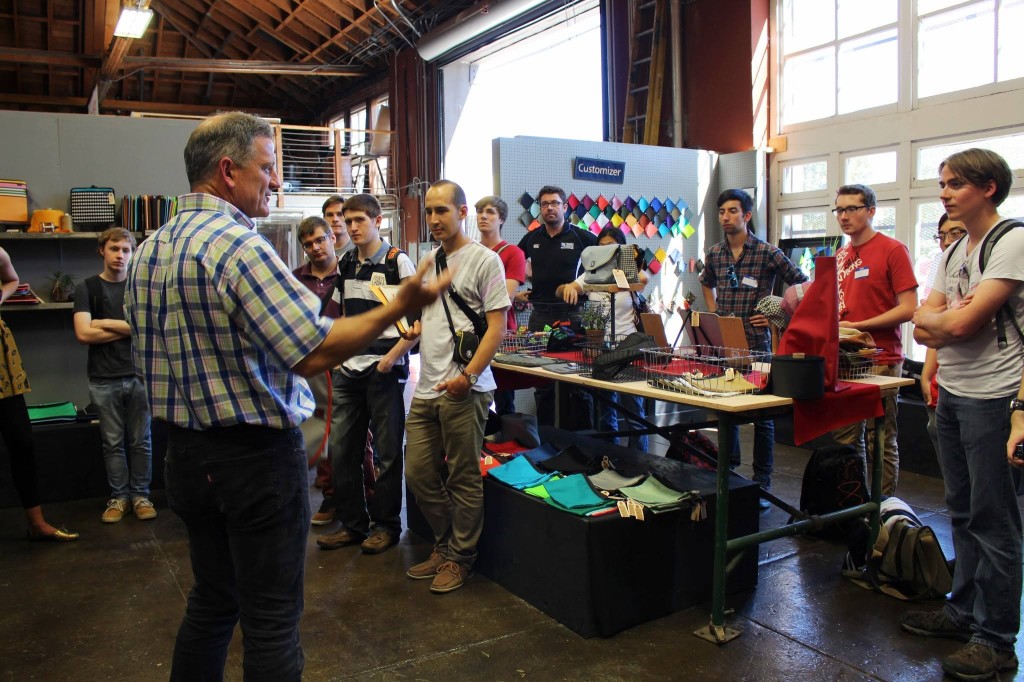 After the tour and talk at Rick Shaw we went for a bit of a pub crawl around the Dogpatch area of San Francisco,which apparently used to be an old ship building area of San Francisco. It was great fun however the bars were not to fantastic and the beer quite frankly does not taste as good as European beer. The great thing however was it gave me a great opportunity to get some amazing pictures of San Francisco’s financial district, such as the one below. 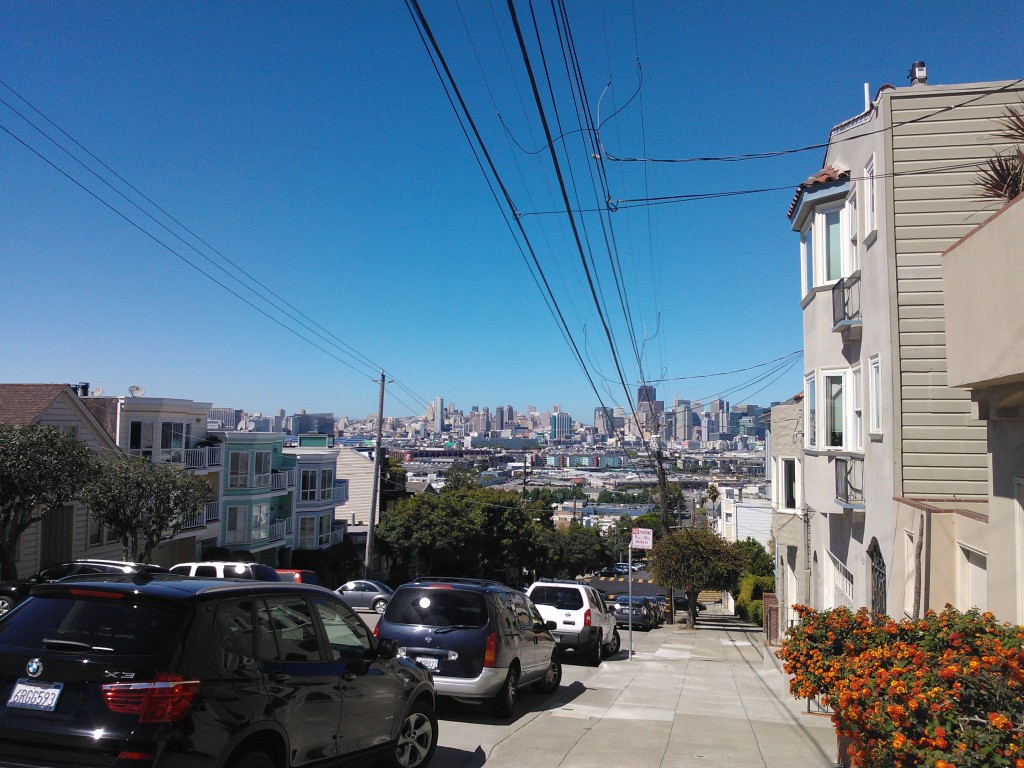 Over the weekend everyone decided to go out and be “touristy”. During the weekend I visited the famous pier area. It was the labour day weekend as well, so it was very busy and packed with other tourists as well. I visited the famous pier 39 which was covered in some very large sea lions. It was strange they looked very out of place In San Francisco. I also managed to see the golden gate bridge as well, which was a bit different from what I was expecting. Due to it being completely covered in fog.

The first day was kind of interesting we got a standard introductory meeting giving us insight into the company, the product and the structure of the start up. I also got to find out about the investors of the company which was quite interesting as well.

After that us new interns went for launch and went exploring for a couple of “blocks”. When we came back we spent most of the day getting our new workstations set up with the necessary software. 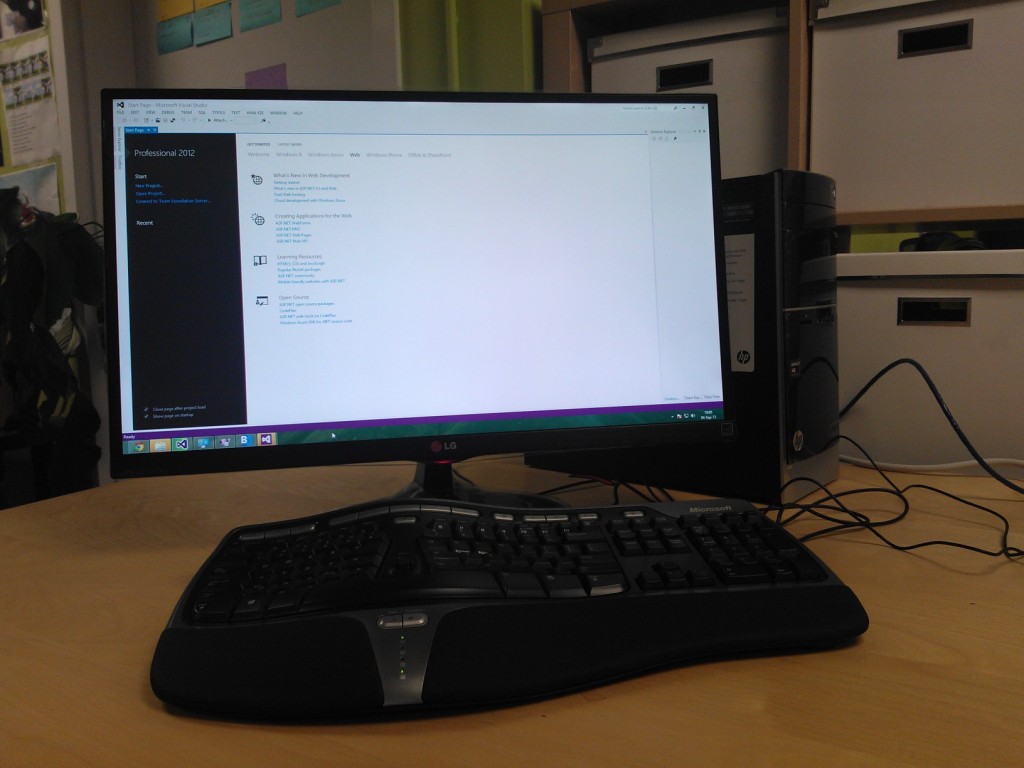